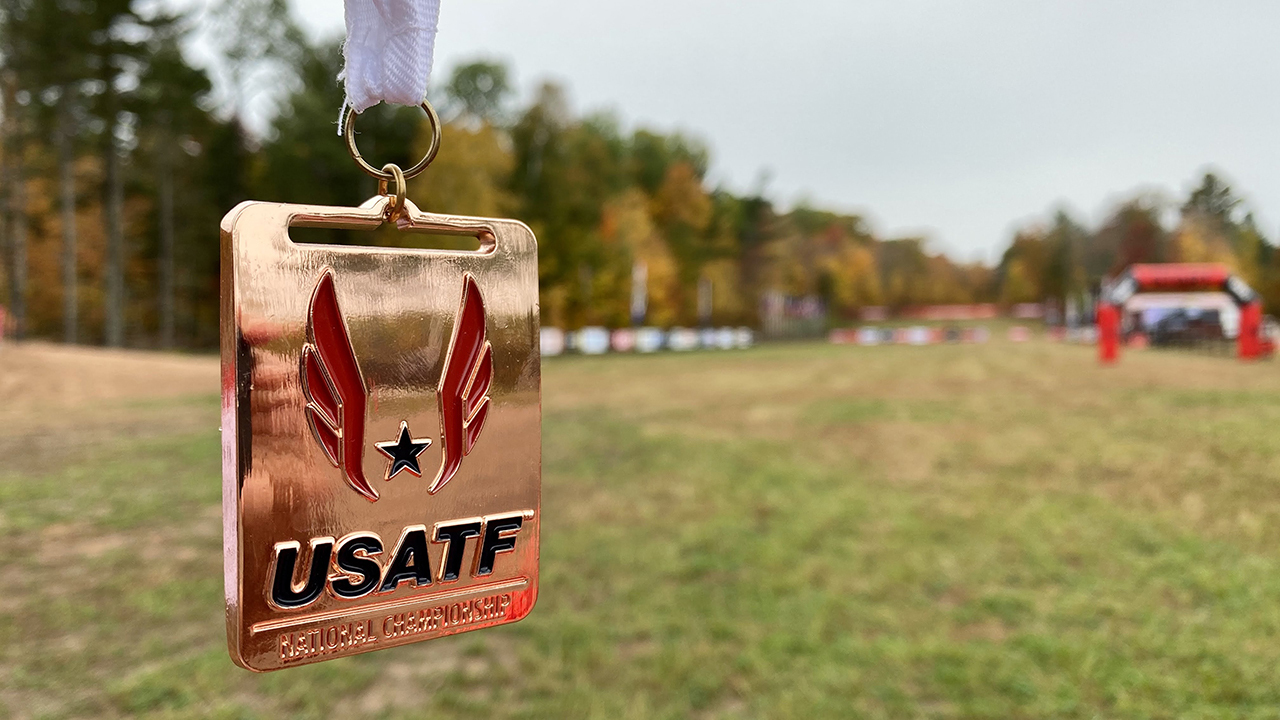 This festival had been a known entity for the last few years. For what it’s worth, so had been my excuses and explanations to not be a part of it. Persistent nudging and encouragement from Ronda, one of the friendly and familial members of the American Birkebeiner Ski Foundation (ABSF), and the t-shirt design (thanks be to Craig for showcasing his t-shirt from a prior year) were the clinchers and I signed up in early August. As with most events of this type in 2020, there was a chance that this too would/could be virtual. Building on their success from the Lumberjack Run, the parent organization did a remarkable job of complying with guidelines from relevant authorities, exercised due diligence and as a result, facilitated an in-person event.

We’re on to Birkie

It took a few days to get over the rather lackluster performance on the road in lower Michigan about two weeks ago. There was no room for denial or anger for there was tangible evidence – time – documented by the clock. Neither was there any room for bargaining or depression – the formidable laws of Physics don’t yet allow for the arrow of time to go backwards and depression doesn’t do much for me. With four of the five stages of loss being out for aforementioned reasons, all that remained was acceptance, and moving on … and on to Birkie. Usually, I’d have taken a two week break before starting another training cycle but by five days past the marathon, I definitely felt rested enough, mostly recovered and was starting to miss structured running. Learning that the half marathon doubled up as the 2020 USATF Mountain/Ultra/Trail Half Marathon National Championship provided enough motivation and life provided enough resources to make the trip to participate in person.

The drive to Hayward, WI, was smooth and uneventful. The first major stop was at the American Birkebeiner Ski Foundation trailhead in Cable, WI, to pickup the race packet. While waiting for the gate to be opened, I got the opportunity to meet the legend of Ernie St. Germaine (yes, that Ernie St. Germaine – who has skied every single Birkie so far since 1973!) in flesh and blood. He was kind and got out of his truck to chat with me for a few minutes. We even did the elbow tap, the pandemic equivalent of a hug!! The packet pickup was seamless and the next stop was at the improvised outdoor expo – in the parking lot of New Moon Ski+Bike Shop – in Hayward. The night ended early after getting a bite to eat from Main Street Tacos as well as Coop’s Pizza. 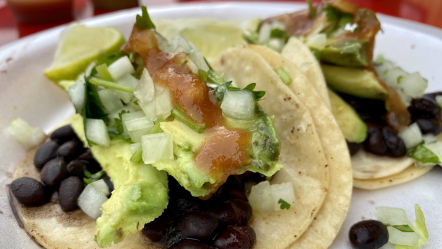 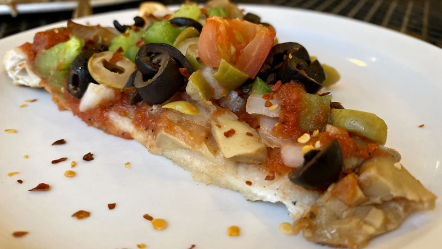 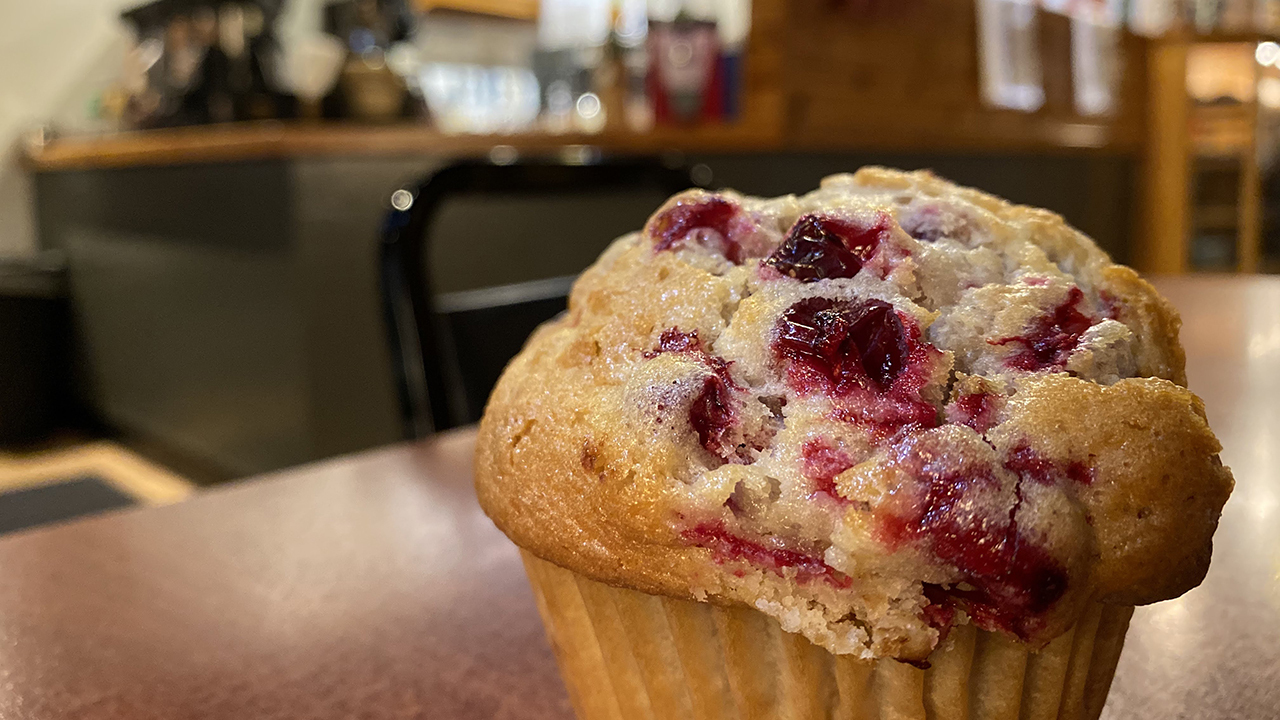 Race day morning came at a relaxed pace and after a full night of restful sleep. Backroads Coffee opening their doors at 6 am was a blessing – providing the opportunity for enjoying and good coffee as well as an oven-fresh Cranberry Walnut Muffin. One helped me be lot more awake for the foggy 17 mile drive to the start while the other seemingly topped off my glycogen reserves. ABSF partnered with the local radio station – affectionately known amongst our family of friends as the Birkie Radio (87.9 FM) to have all the race-relevant announcement be part of the morning broadcast. It helped racers stay in the warmth of our cars, get the necessary update and when it was time, warm-up and move into the start corral.

Shortly after getting to the trailhead and finding a parking spot, it was time for a short warm-up jog. Somewhere between that and doing form drills, I had a chance to chat with few fellow participants and one of my heroes – Alayna Sonnesyn. Shortly before 8 am, we were allowed to enter the starting chute. It had been so long since standing up for the rendition of our National Anthem before an athletic event (if I recall correctly, it was at the 2020 Kortelopet a few kilometers down the trail) and it felt really good!

The USATF Half Marathon Championship started at 8 am and 8:02 am respectively for women and men. Though I didn’t know entirety of the course, I knew enough about the power of Power Lines and skied portions of it in the years past. The rolling yet climbing nature of this trail provided just enough rest and helped keep a steady-ish pace to start the race. I don’t remember much from these 13.1 ish miles – except remembering Shannon‘s words after completing the Holland Haven Marathon, seeing Kelly on Power Lines and Ronda at the second aid station, very brief chats with fellow runners and climbing up the face of Mt. Telemark. I was too occupied in enjoying the lovely scenes painted by Mother Nature’s most favorite crayons and running with a wide grin on my face.

After a quick bite to eat from the Velo Cafe, shower and brief stops  at Redbery Books as well as the ABSF trailhead for some photos (and chat with friendly staff), I drove home. The drive was uneventful.