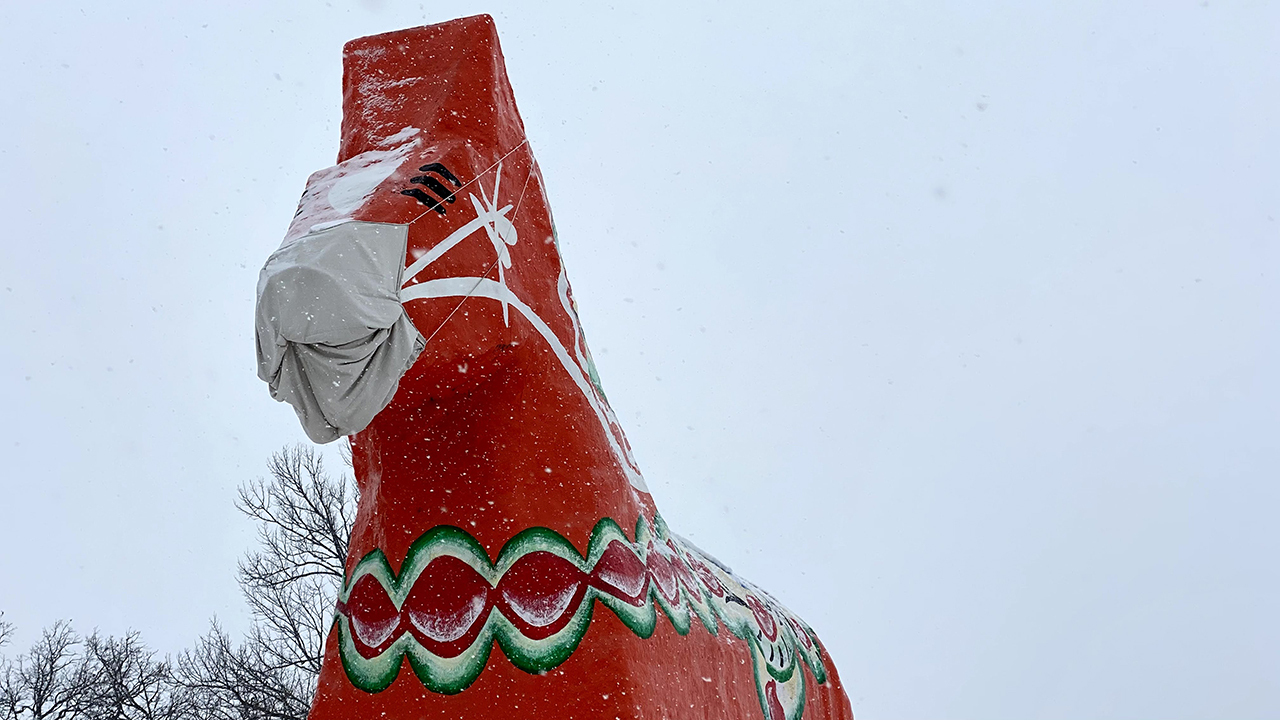 Less than a week ago, the organizers of the Spring Marathon I had been training towards sent a note that the event was postponed and could likely take place in October instead of early April. I didn’t want to spend time looking for an alternate marathon for Spring and continue training only to have my hopes dashed again. Getting my hopes dashed wasn’t new to me. But In light what I have come to learn about annual training cycles for longer distance events with time-specific goals, it was the stress my body would go through as a result of marathon-specific workouts that bothered me more. So, I put the marathon training and running on the back burner for the time being and decided to focus entirely on cross country skiing until the winter (or at least grooming) ended in our region. Familiarity with this event, its people and the course from prior participation made it relatively easier to sign up, travel and be a part of it.
Once upon a time in Sweden Sweden, in 1520, was in a union with Denmark. The young 24 year old nobleman - Gustav Ericsson Vasa - managed to escape from the prison and was fleeing from the troops of Christian II - King of Denmark, Sweden and Norway (the Kalmar Union). Much of the Swedish nobility was in opposition to the King, and had nicknamed him Christian the Tyrant. In a move to silence the opposition, Christian invited the Swedish aristocracy to a reconciliation party in Stockholm, only to have them, including Gustav's father and brother, massacred in what came to be known as the Stockholm Bloodbath.

After landing south of Kalmar in the Spring of 1520, Gustav began a long and dangerous march North. Along the way, he urged villagers to revolt against the Danish authorities but to no avail. He fled through Dalarna, fearing for his life if he were discovered by the King's troops, and got the shelter and protection from the locals. Gustav spoke to the men of Mora at a gathering and tried to convince them to raise a levy and start a rebellion against King Christian. The men refused to join the rebellion without consulting the neighboring villages. Gustav was forced to continue his westward flight, toward Norway to seek refuge.

However, the men in Mora changed their minds a few days later after hearing about King Christian's brutal ravages. Regretting that they hadn't immediately supported Gustav, they now wanted to join the rebellion with Gustav as their leader. They sent out the two best skiers in the county, two brothers from Mora - Lars and Engelbrekt, to search for him and they caught up with him at Sälen. Gustav was persuaded to return with them to Mora to lead the fight against King Christian.

A 2.5-year long battle with the men from Dalarna at the head led to the defeat of the Danish King Christian and dissolution of the Kalmar Union. Gustav Vasa was crowned the King of free Sweden on 6th June 1523. Since that day, Sweden has been an independent nation. Since 1922, Gustav Vasa has been the symbol of Vasaloppet. At approximately 90 km, it is the world's longest ski competition and runs from Sälen to Mora. Sälen is not only the starting point for the Vasaloppet but also the starting point for the history of Sweden!

The ongoing global pandemic, COVID-19, forced the organizers to spread the event over multiple days. A result of this logistical change/requirement meant the classic style events – known appropriately as The Classic (42 km and 21 km) – would be held on Sunday. I didn’t think I was ready just yet for the long haul and so, I signed up for the 21 km edition. I prepped the skis according to Toko’s recommendation on Friday evening. The drive to Mora on Saturday included several pit stops: Wolverine Ski Trails and ABR Trails to drop off the posters for upcoming Great Bear Chase, and in Hayward for a sit down lunch and dinner to go from Main Street Tacos. I finally arrived in Mora just around sunset, and found myself to be housed next door to Amy and Craig! After laying out the clothes, consuming the said burrito and a quick chat with Matt, I called it a night.

The morning of the race came at a very leisurely pace. I made a quick drive to Sportmen’s Cafe for some oatmeal and then at the Vasaloppet office (or behind it) to pick up my race bib from Sue (Alice‘s mom!). We chatted for a while. With the Weather app indicating a chance of winds and even some flurries, I drove back to the hotel to add an extra layer of clothing. The event being spread around multiple days and reduced participation (partly likely due to the pandemic and partly likely due weather-related postponement), the traffic was minimal and parking spots were easy to find. 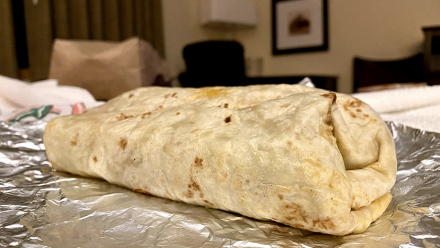 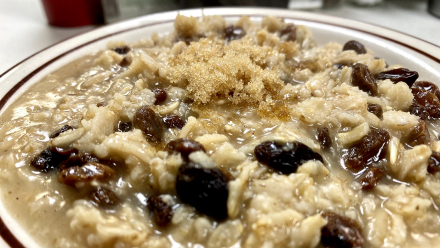 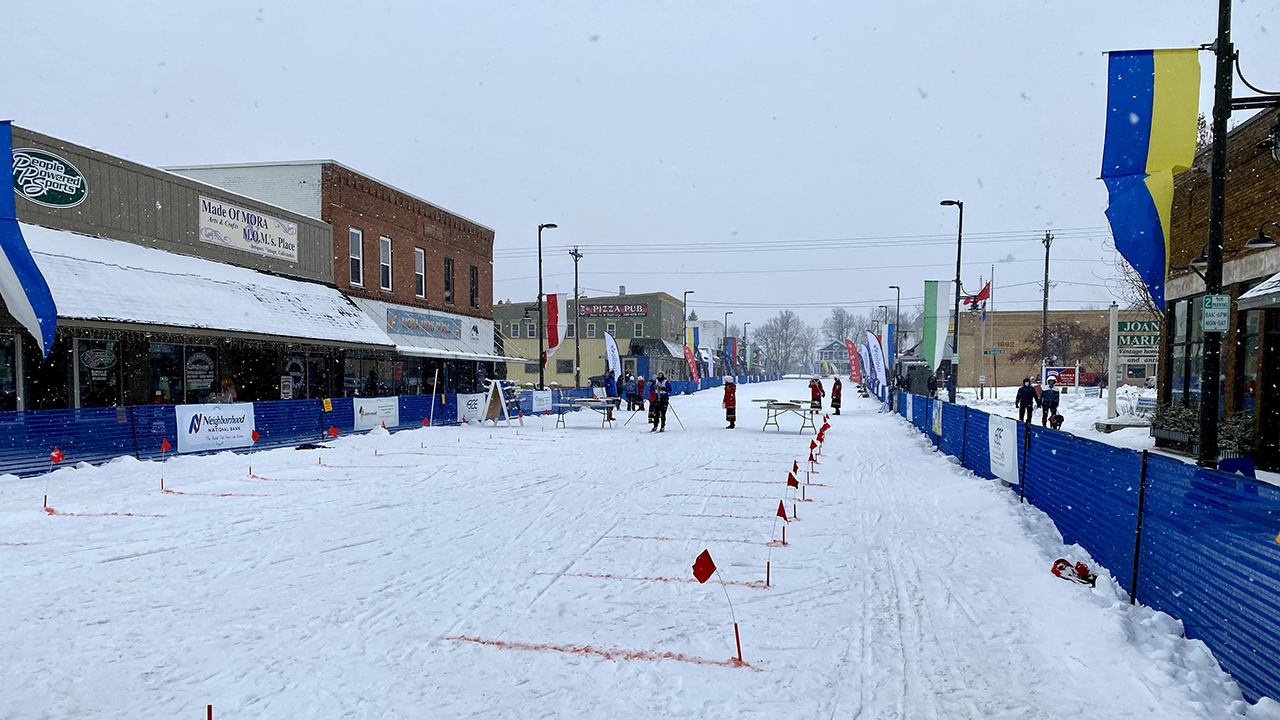 About 15 minutes before the assigned start (9 am), per organizers’ guidelines, I made way into the the entry pen. There were clearly marked and well spaced blocks where we had to set our skis and get ready. We’d be ready to go whenever one of the volunteers or race staff gave us the green light. All start times were chip based and so, there was no hurry or congestion. It didn’t take all 15 minutes to get ready and I was given the green light around 8:50 am. And on my merry way I went. There was a sign of trouble within the first kilometer. As I got on the frozen lake and attempted a lane change, the skis caught ice chunks and stopped me short. The momentum carried me forward and I fell – accidentally pressing the lap button as evident in the first lap being 0.69 km (instead of 1 km) in the table below. I shook that off and skied rather well for much of the rest of the way.

I had a goal of keeping the overall time under 1:45:00 but at no point I planned on skipping the yummy and soul warming servings of blueberry soup (Blåbärssoppa in Swedish) at aid stations. The volunteers served them on a wooden platter – increasing the separation and avoiding contact. Compared to two years ago, the servings were thicker/denser and in turn, yummier! I fell once more for similar reasons as before but other than that, the outing was pretty smooth.

About halfway through, I decided to push the pace. For some inexplicable reason, I had forgotten Craig’s advice from the night before – skiing easy and skiing fast don’t have to be mutually exclusive. Kilometer after kilometer, I kept pushing harder, and kilometer after kilometer, the pace wasn’t what I was expecting to see. I chalked it up to the winds, cold, snow, combination of natural and artificial snow, my inexperience on such snow, waxing, and so on – after all, the problem couldn’t have been me since I had been trying my hardest. Eventually, I crossed the finish line in an official time of 1:38:24.3 – well under the goal time, and good for 17/59 overall, 16/33 in gender and 1/1 in AG. This – 4:40 min/km – was by far the fastest average pace in any of my skiing races so far, and it only made me wonder – how much better would it have been had I listened to and implemented Craig’s advice. 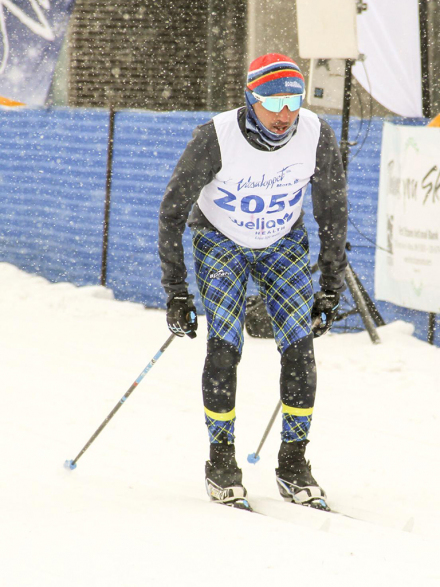 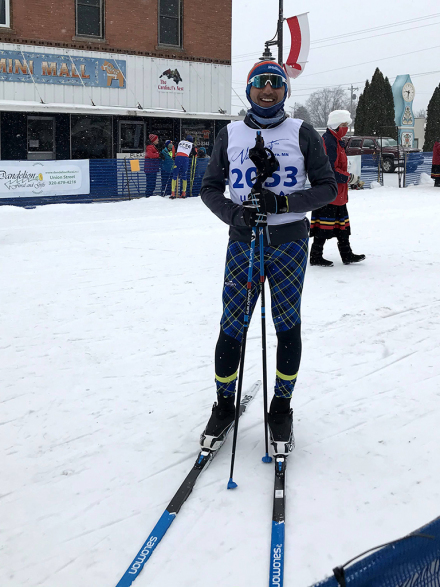 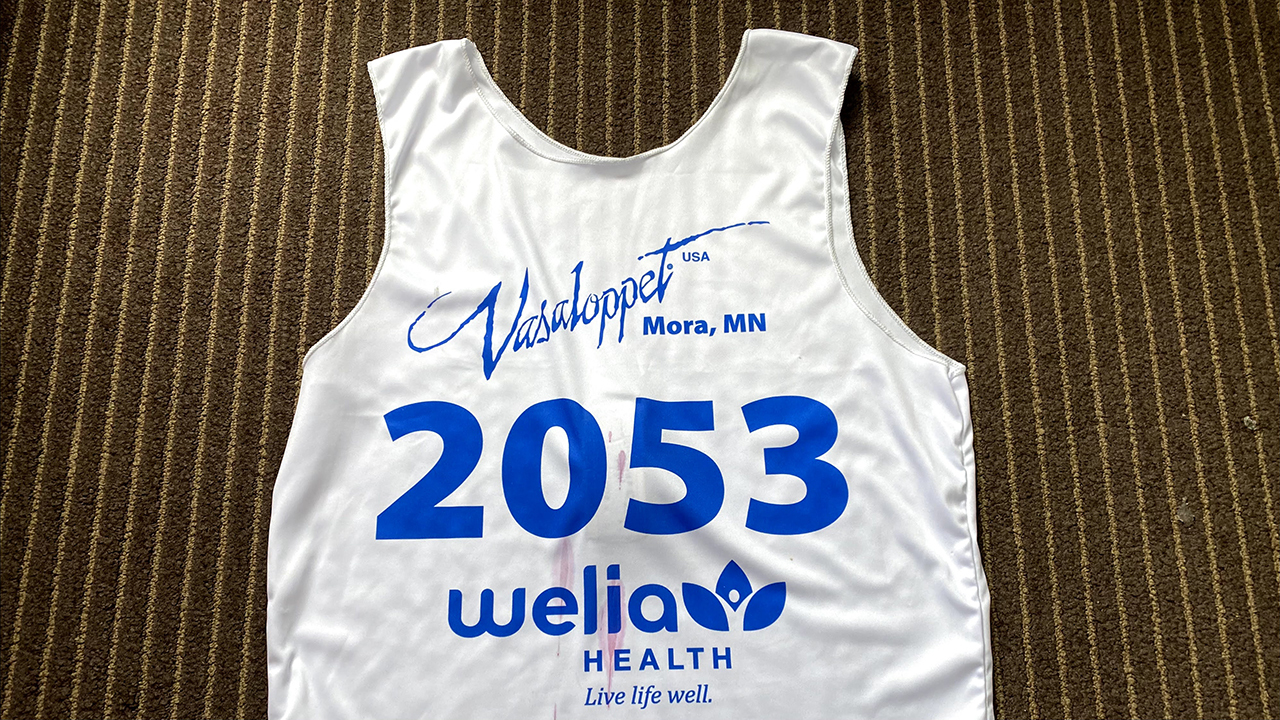 I left the finish area after another quick chat with Amy and Sue. The hotel folks were kind enough to grant me a late checkout – facilitating a longer shower to completely thaw out before hitting the road. I got a quick bite to eat at the Subway in Mora and made it to Hayward/Cable area well before nightfall. I intended to spend some quality time on the American Birkebeiner Ski Foundation trails – specifically, ski the first half of outbound and second half of inbound course for the upcoming Birkie #1. It didn’t workout that way as the Birkie Trails were closed to help the groomers do their magic. But I got to ski the North End Classic course, another in-person race I plan on doing a week after Birkie. The detour also gave an opportunity to drop some more Great Bear Chase posters at North End Ski Club and Minocqua Winter Park on my way home.