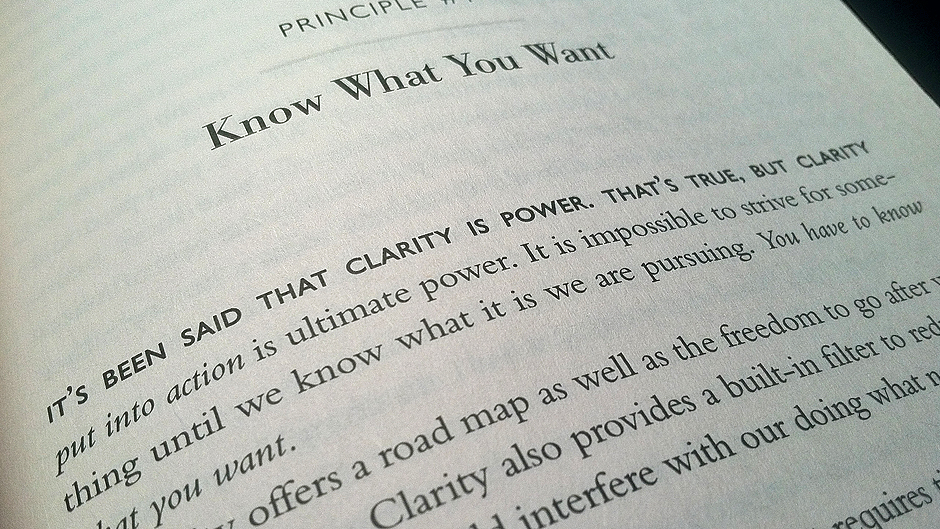 The description of the conference didn’t change – SC12 is still The International Conference for High Performance Computing, Networking, Storage and Analysis, but the location did: Salt Lake City in Utah, known to the historically inclined as the crossroads of the west. I had never been to SLC ever before but the last time I was in Utah was August of 2005 – a momentary step in and out of state border as part of Glenn Canyon Dam tour which, in itself, was part of a 3 day trip to the Grand Canyon.

Learning from the experiences of SC11 in Seattle and reading The Winning Spirit: 16 Timeless Principles That Drive Performance Excellence (by Joe Montana an Tom Mitchell), I’d like to believe I was fairly well prepared for 2012 edition of Supercomputing in Salt Lake City: significantly cut down the number of hours I worked in the week leading up to the event; made a comprehensive list of talks & booths I wanted to attend and people I wanted to meet; packed up the luggage a full day ahead of departure time, and …

Leaving a day early had its blessings – friendly faces to keep me company from Houghton to Chicago; sitting next to a guy whose Long Island apartment was a 5 ft swimming pool during Sandy from Chicago to Salt Lake City; safely landing in SLC before the heavens opened their snowy doors; knowing the necessary parts of the city; getting conference stuff taken care of before the crowd showed up (yeah, this conference attracts about ten thousand people); fine tuning the list talks, workshops & tutorials I had to attend, people & vendors I had to meet so that there was enough room for Plan Bs or even Plan Cs.

SC12 still continued to be mind blowing, to say the very least. Amount of emphasis showed by this conference on education continued to be an eye opener. Getting involved with Broader Engagement Program as well as HPC Education was a pretty humbling experience, although my involvement in Broader Engagement’s Mentor Protégé Program was limited owing to my protégé being a no-show.

While mentioning the names of everyone I met and describing the (topic of) interaction would be a Sisyphean task, following (in no particular order) were some of the memorable highlights:

Thanks in great part to Maria (dear friends’ dear friend), dear friends Charlie, Brett (and their little one) and Marcie (of Grand America), time spent outside of the conference was very much enjoyable: honoring the 29 souls of Edmund Fitzgerald with a pint in Squatters (@SquattersPubs), authentic Mexican food in an authentic Mexican diner, more variety of food in Squatters as well as Melting Pot (chef here knew not only how to cook the delicious food but also its origins and history), and driving out to Park City as well as exploring Antelope Island State Park amidst the Great Salt Lake .

Knowing what I know now about this nerd fest of a conference and learning what I have learned so far in two attempts, I’m eagerly looking forward to the 2013 edition in the Mile High City.