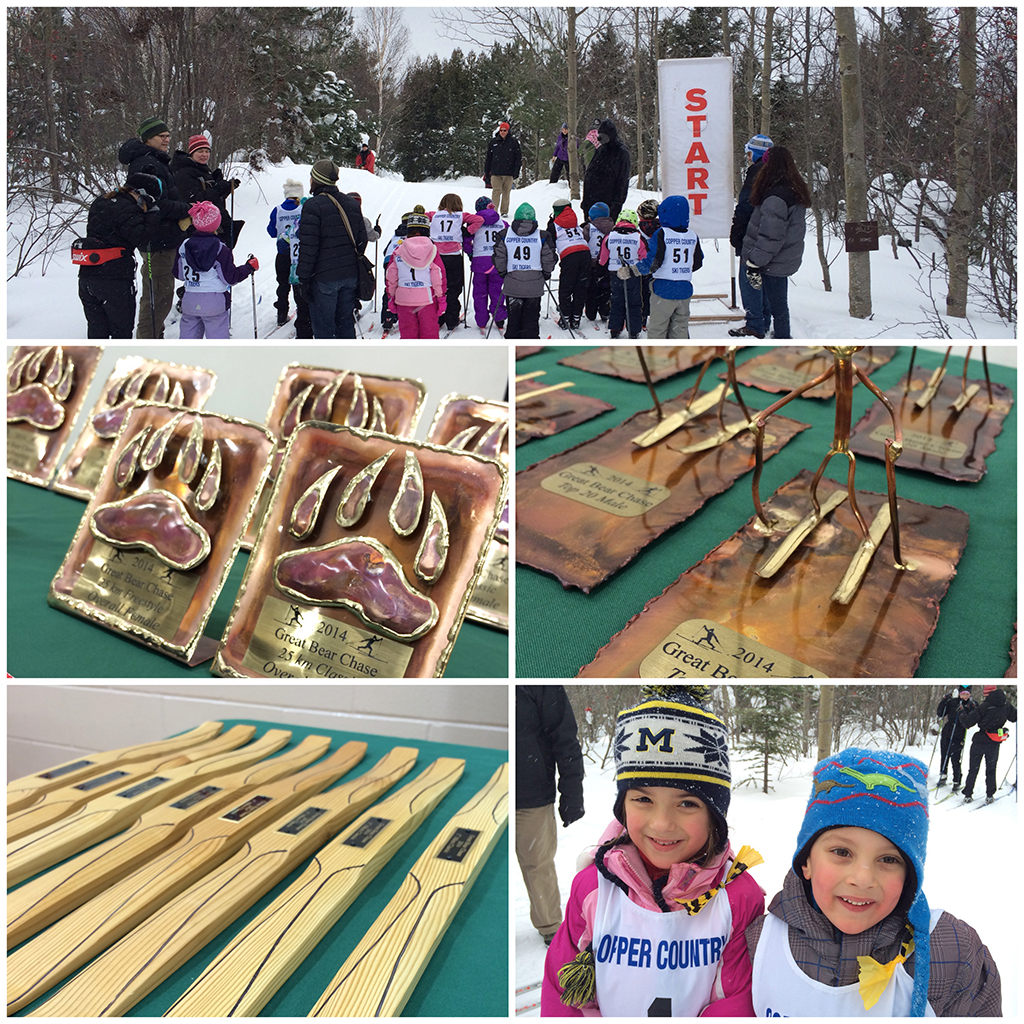 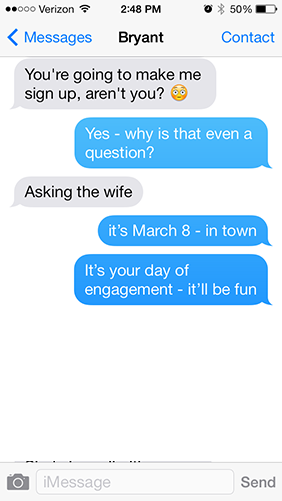 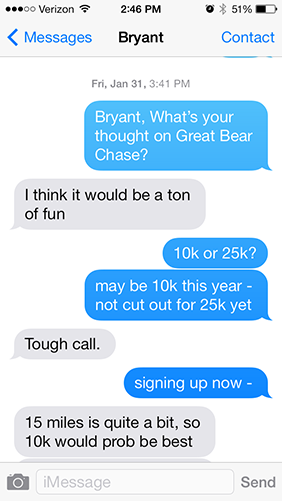 A home area event that has been going around for about as long as I have been alive; a chance to sleep in my own bed (or couch) and/or avoid hassles of driving to another town; being with dear friends and community members before, during and after the event; an awesome opportunity to be fed to the bears, i.e., observe seasoned skiers and their techniques; and, a chance for a post-race nap in my own bed (or couch) … were some of the important motivations for participating in the event.

Owing to the much too cold temperatures to ski (February and March), the total number of skiing attempts before the event were limited to three — no more than the number before the previous event, Book Across The Bay.

I didn’t search hard enough for the elevation profile for the 10k course (a somewhat bad habit of mine in recent times) but it turned out to be a fortunate mistake — at least, this time. Had I been able to find it easily, I probably would not have signed up for this event. Personal goals for this event (modified after taking into account the aforementioned elevation profile), in order of importance, were as follows:

Itchy throat, general body aches and inability to sleep well from a few days prior to the event had me thinking about staying in bed and dropping out. Thanks to the wonders of medical world, a handful of pain killers and muscle relaxers made me forget all the aches for a few hours. Race day conditions were much much better than the previous one, and I was told, that they were about as good as one can expect.

Having seen and chatted with many a friendly faces, and then warming up by the fire with Bryant, we heard the call: 10k classic race will begin in 10 minutes. I stopped to attend the Nature’s call and I swear I didn’t take 5+ minutes to do so. No sooner did I get out of the port-a-john than I heard the gun go off and saw all my fellow racers leave the staging area. I scrambled to pick up my skis, put them on, grab the poles (without really strapping the velcro) and weave through the 10k free stylers in the staging area. Jim Tervo was kind enough let me through and Rob Handler, standing atop the first hill, was kind enough to help me put the pole straps on. Not that I had much of a chance to surpass any one even if I started on time, starting three minutes late and being the last one to start pretty much scratched off one of the goals.

The course turned out to be a challenging one — at least for my current skill set. However, there were portions of it that looked and felt quite like the ones my buddy, Bryant, had taken me through earlier in the week. Being the last one in the 10k classic pack, I had parts of the course all to myself, and the lightly falling snow flurries made for a very zen-like experience. I did put on quite the clinic near the first aid station around 3k mark: about how not to climb a hill. Thanks be to volunteers and spectators for turning their face the other way and not laughing at me. I did take the skis off to climb next couple hills but learned the trick to climb the hill by closely watching a plethora of 25k/50k racers that were passing me by.

Support along the course from fellow racers, volunteers, photographers (Adam and Adam), friends cheering me on around the finish area, dear friend Kevin announcing my name (and a chat with him) as I crossed the line and post-race meal (veggie pasty and Keweenaw Brewing Company beverage) with friends made for quite a memorable day. In what still remains a mystery, I somehow covered the second 5k much faster than the first 5k, completing this 10k race about 10 minutes faster than Book Across The Bay. The map, speed, elevation and heart rate spectrum are a courtesy of Garmin Forerunner 405CX and WP GPX Maps plugin for WordPress.

Comparing the results with the goals I had going into this event, I