Science … often defined as the intellectual and practical activity encompassing the pursuit and application of knowledge and understanding of the structure and behavior of the natural/physical and social world via a systematic methodology based on documented observation, evidence and experiment. Such a scientific methodology almost always includes the following aspects and almost always is accompanied by an image of a mad scientist who, according to Wikipedia, is an aging male with crooked teeth and messy hair wearing a lab coat, spectacles/goggles, gloves and holding an effervescent test tube:

(1) Objective observation — the measurement and data possibly although not necessarily using mathematics as a tool (2) Evidence (3) Experiment and/or observation as benchmarks for testing hypotheses (4) Induction — reasoning to establish general rules or conclusions drawn from facts or examples (5) Mindful repetition (6) Critical analysis (7) Verification and testing — critical exposure to scrutiny, peer review and assessment.

END_OF_DOCUMENT_TOKEN_TO_BE_REPLACED 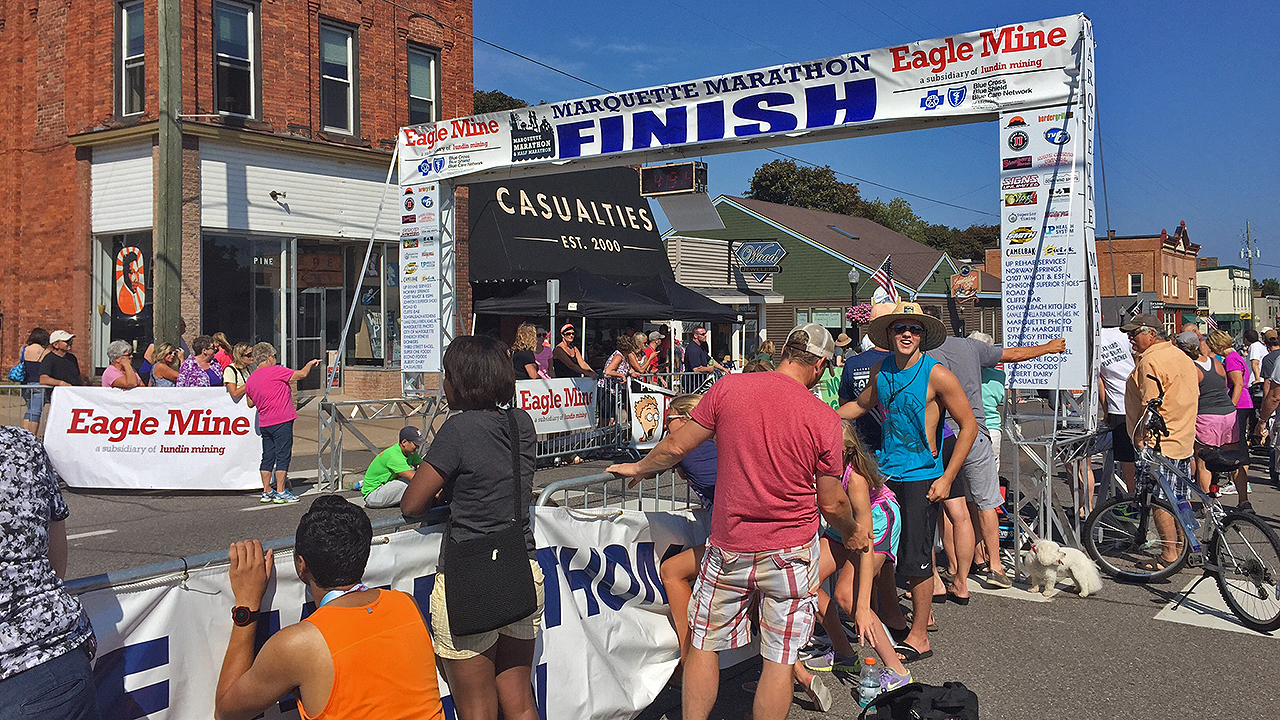 Haven’t you done enough half marathons? Are you ever going to do a full? If so, when? Seven (one each in Detroit, Marquette, Porcupine Mountains, and two apiece in Green Bay and Madison) of the 17 half marathons I have had the good fortune of participating in so far since 2013 had featured a full marathon as part of their festivities. The course for many of these seven aforementioned half marathons had partly, if not entirely, overlapped with that of the corresponding full marathon. The often interesting and inspiring but always entertaining and hilarious signs that people held along the side for the marathoners, as such, were quite hard to miss. And so were the aforementioned questions that many a friend, in and outside of my community, frequently and caringly put forth over the past many months to put me outside of my comfort zone, and in turn, make me better — a whole lot better.