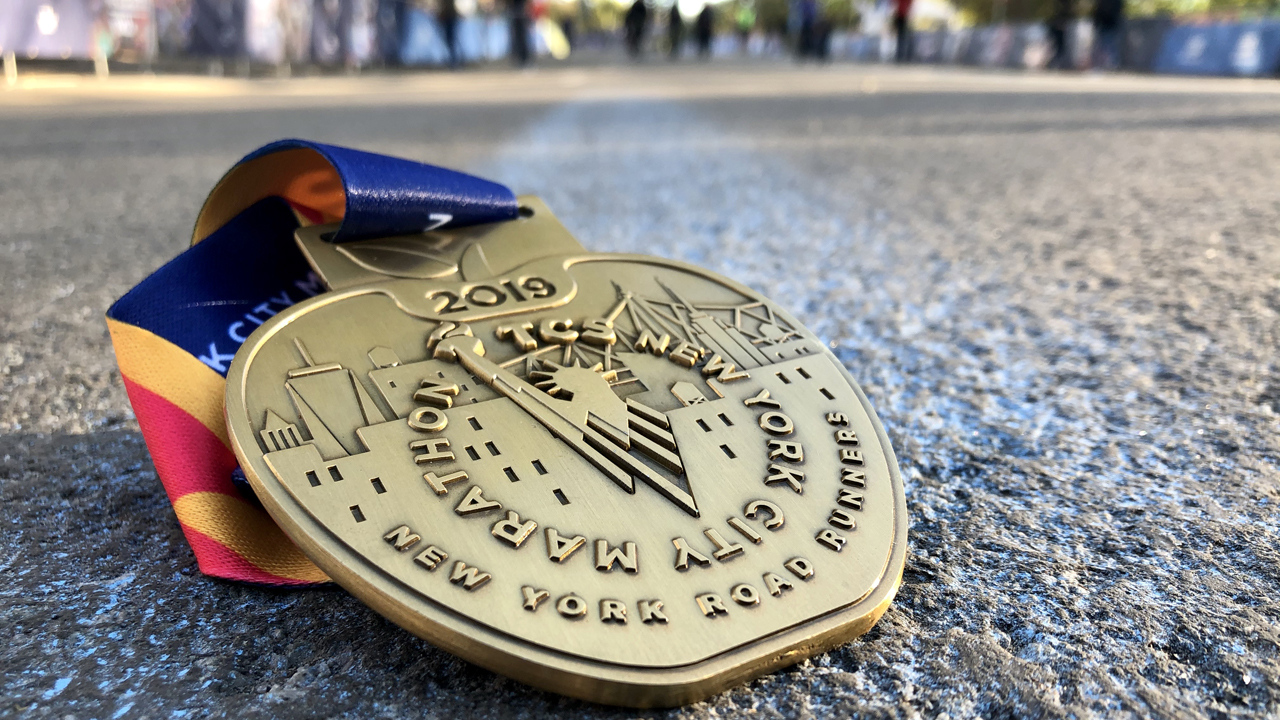 Like many aspiring marathoners, I had entered my name in the 2019 NYC Marathon Sweepstakes Application as well as the general lottery about 10 months ago. But the random numbers weren’t in my favor, on both occasions, for this World Marathon Majors event. New York Road Runners (NYRR), the parent organization caring for this marathon, provided an option to earn a guaranteed non-complimentary entry in 2020. All I had to do was sign up for a virtual marathon (i.e., run 26.2 miles in a single activity along my chosen course) within a certain window of time, tag it as a race in Strava and wait for NYRR officials to verify it. So, I had signed up and expected to make this virtual marathon the last race of the 2019 calendar year. I was content with training towards 2019 Chicago Marathon and looked forward to being a part of the world’s biggest road marathon in 2020.

END_OF_DOCUMENT_TOKEN_TO_BE_REPLACED 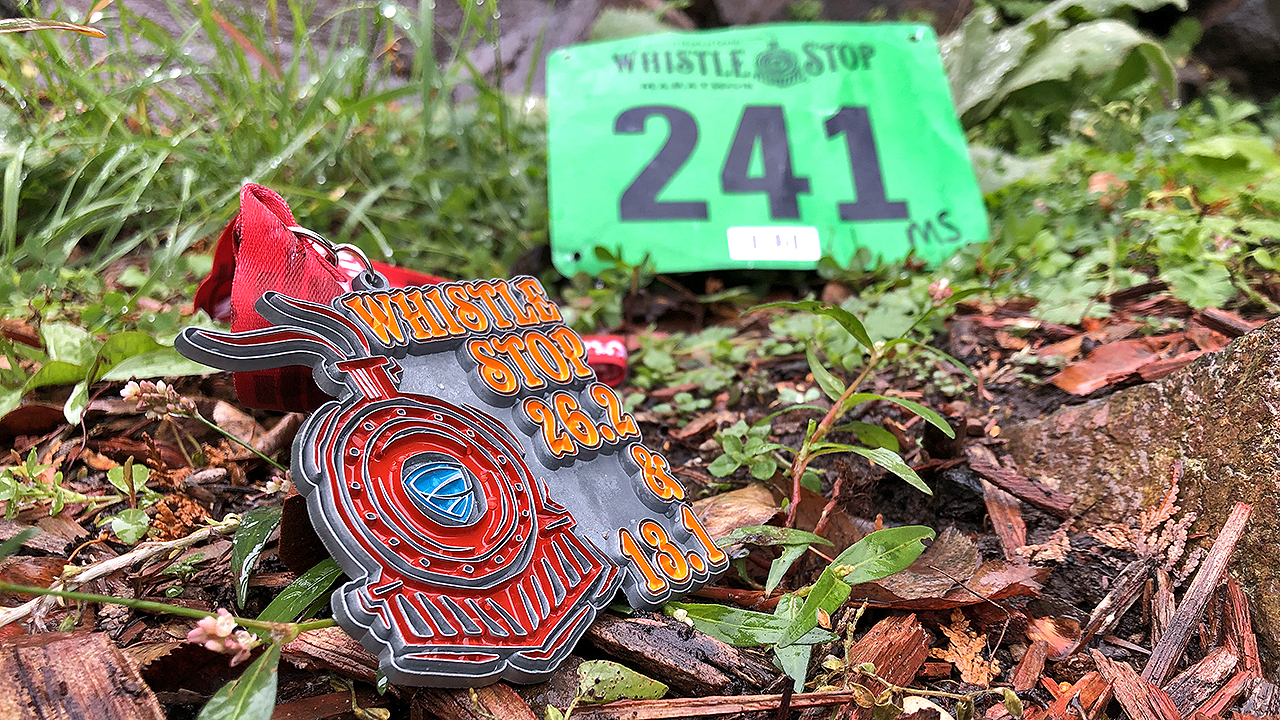 I was on track for a finish time in the neighborhood of 3:20-3:25 in 2019 Whitefish Point Marathon (Paradise, MI) and would have bested my then best time of 3:35:46. But a more rewarding opportunity had presented itself in the second half. I had no regret (I still don’t) accepting it and finishing with a time of 3:49:25. Teetering a few seconds per mile (or about a second for every 400 meters) on the wrong side of my then threshold pace in 2019 Grandma’s Marathon (Duluth, MN) had me on track for a similar finish time through mile 18. Once over the cliff, I had bonked hard and had ridden the struggle bus for the final 8 miles … eventually finishing in a time of 3:46:16. Though I was somewhat disappointed knowing that I had the potential for a faster finish, both were times – a year or so ago – that I’d have gladly kissed anybody’s feet to have earned. And the process of training for and participating in  both these events were a memorable set of experiences on several fronts.

END_OF_DOCUMENT_TOKEN_TO_BE_REPLACED 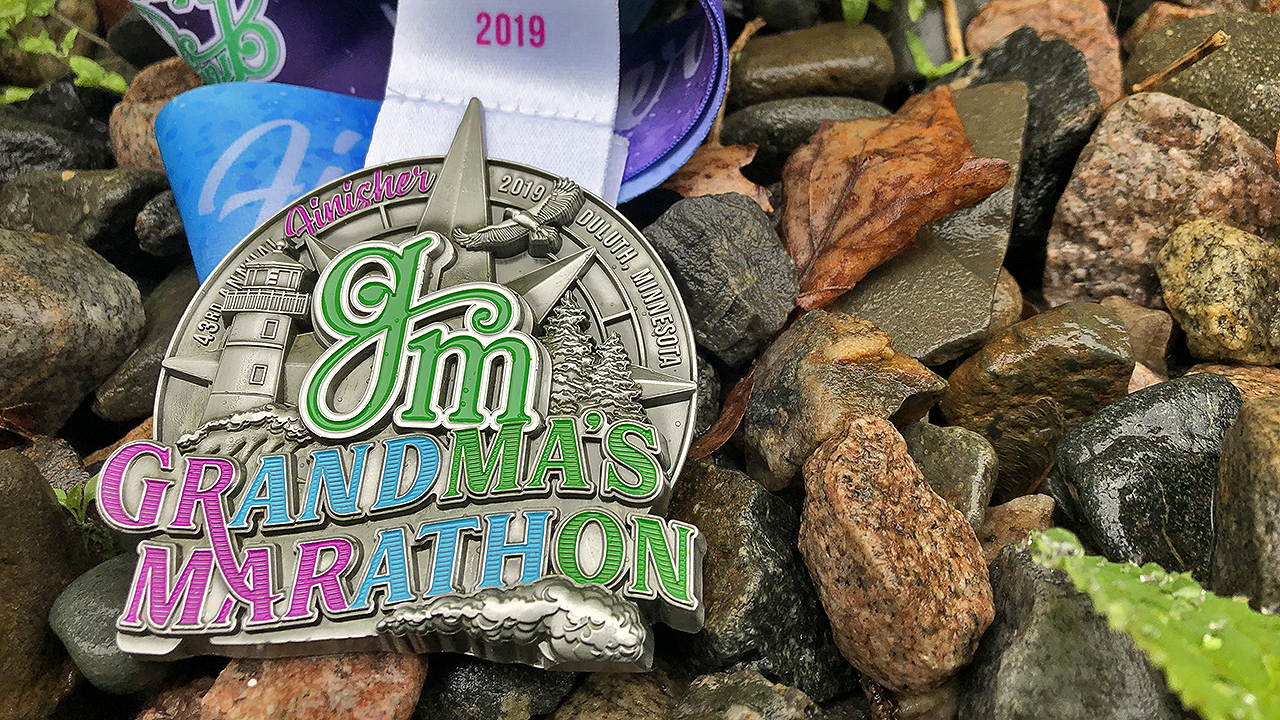 I have known about this event for many years now (it, in 2011, was my buddy Nils‘ first marathon). Every time I drove to or through Duluth since getting into running, a part of me had fantasized about participating in this event. On my way home from Linda–Mark I Do festivities in 2016, I had driven most of the course and checked out the starting area in Two Harbors. After some thought and almost putting it off for one more year, I decided to sign up for this year’s edition primarily as a backup for 2019 Whitefish Point Marathon. If, for some reason (e.g., inclement health or weather), things didn’t unfurl as planned in Paradise, MI, then I would have had two weeks to rest, recover, re-group and give it another try again. Though far from achieving any of my time goals, Whitefish Point Marathon was more rewarding than I had anticipated.

END_OF_DOCUMENT_TOKEN_TO_BE_REPLACED 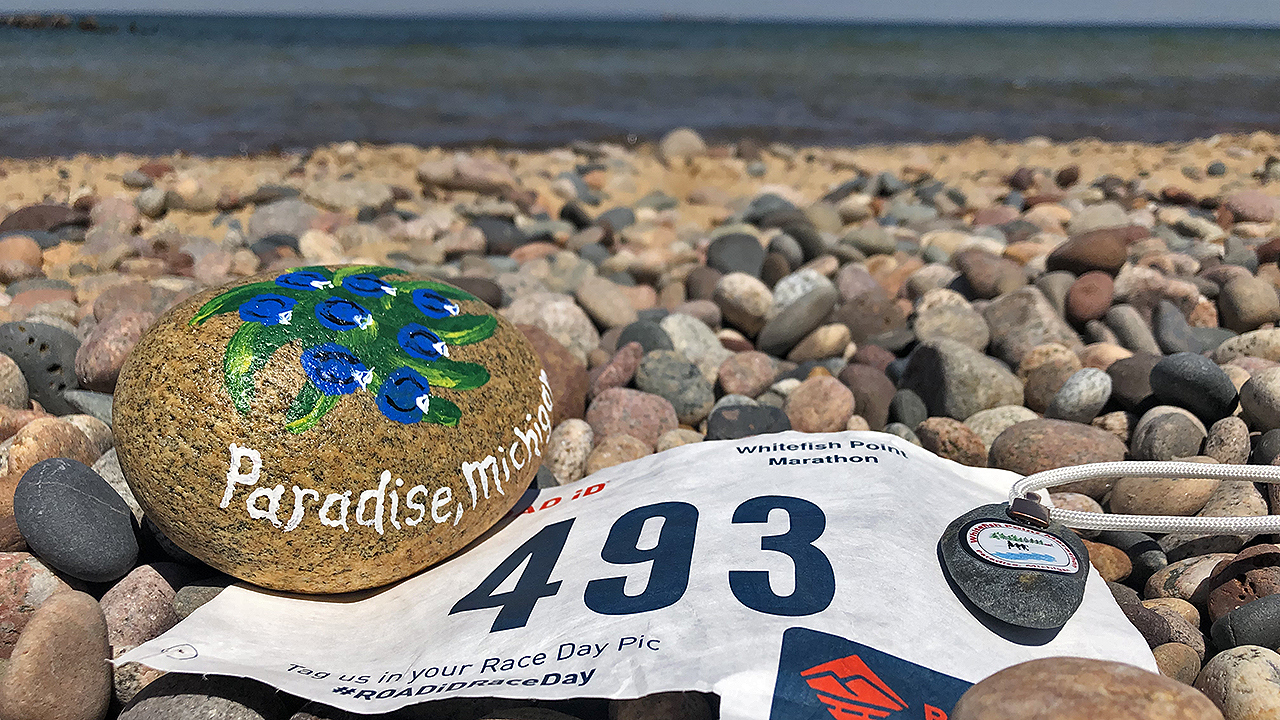 The process of 2018 Chicago Marathon was a memorable experience on many fronts. It was my first time following a well-written training plan, sticking with a nutrition regimen, finding semblance of work-life balance and at the end of about 20 weeks later … running start-to-finish on race day to earn a 26-minute PR. As in most such experiments where the arrow of time flows purely in one direction, there wasn’t an opportunity for do overs. But a post-partum analysis revealed a list of things I should have tried and I could have done better.

END_OF_DOCUMENT_TOKEN_TO_BE_REPLACED 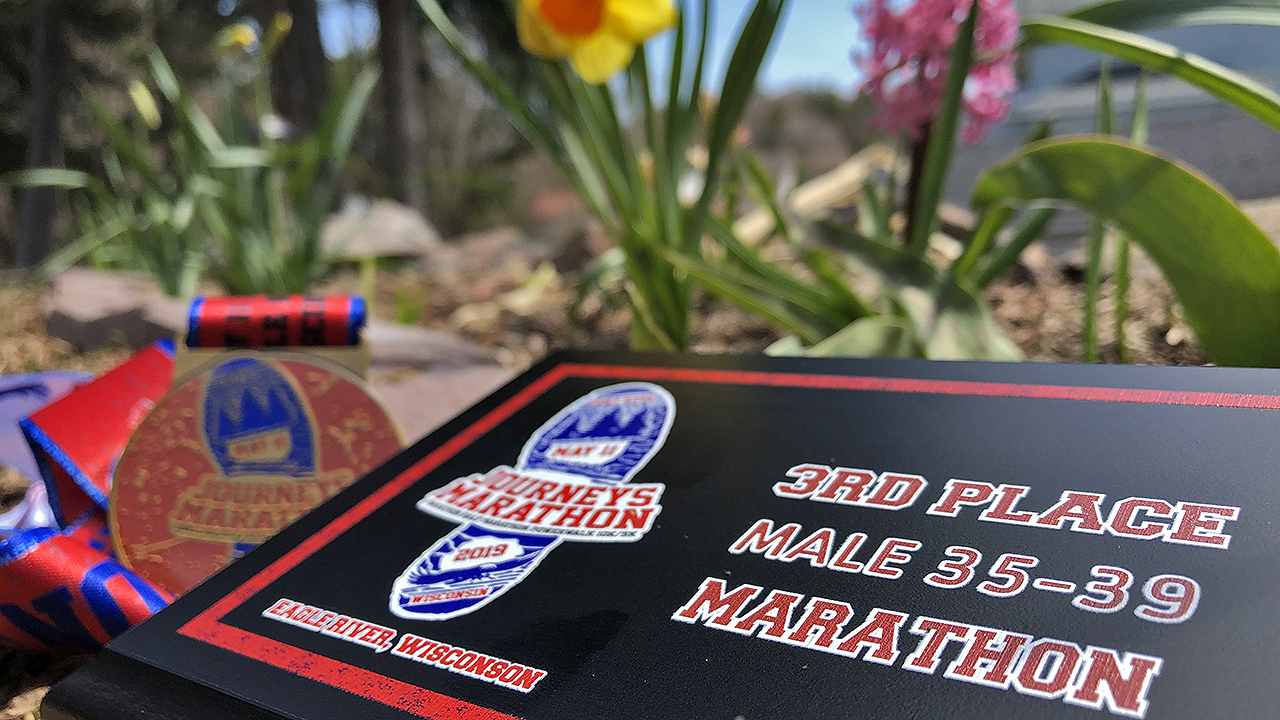 The half marathon associated with this event should have been my maiden half marathon when I got into running several years ago. Nancy and Josh had tried their best to convince me – to sign up and train. I didn’t even sign up in 2012, let alone train. Though signed up in 2013 and still didn’t train, I had favored the hometown Hancock Canal Run to be my first half marathon. So, instead of Eagle River, WI, being the site of my maiden 13.1 attempt, the town just remained an occasional pit stop during adventures deep into the heart of Wisconsin … until now.