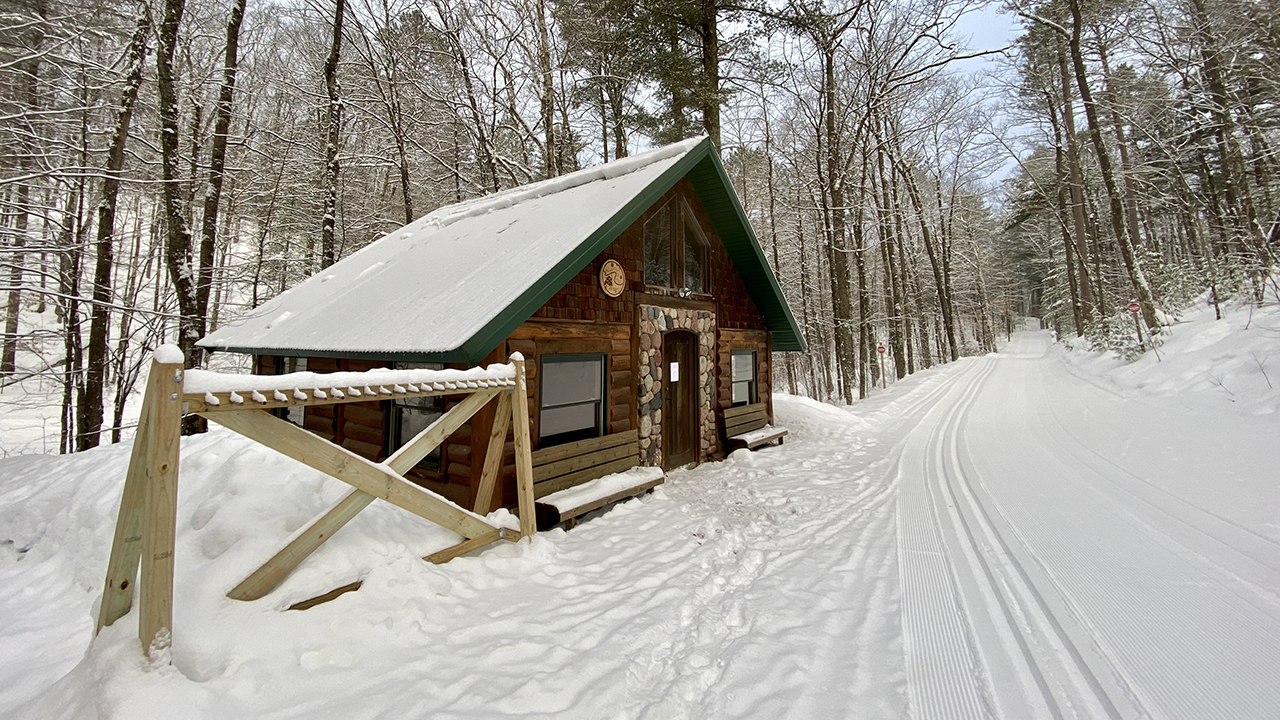 Given the ongoing global pandemic (COVID-19), this was an event neither I nor the organizing body was sure would take place. But the North End Ski Club, the parent organization, did a fantastic job of complying with guidelines from health departments, reducing the field size, and put on a successfully safe event for parties involved. Once registered (courtesy of a timely tip from Maureen), traveling to be a part of this event – that I have come to love because of the people associated with it and the idyllic setting of its course – was a no brainer.

END_OF_DOCUMENT_TOKEN_TO_BE_REPLACED 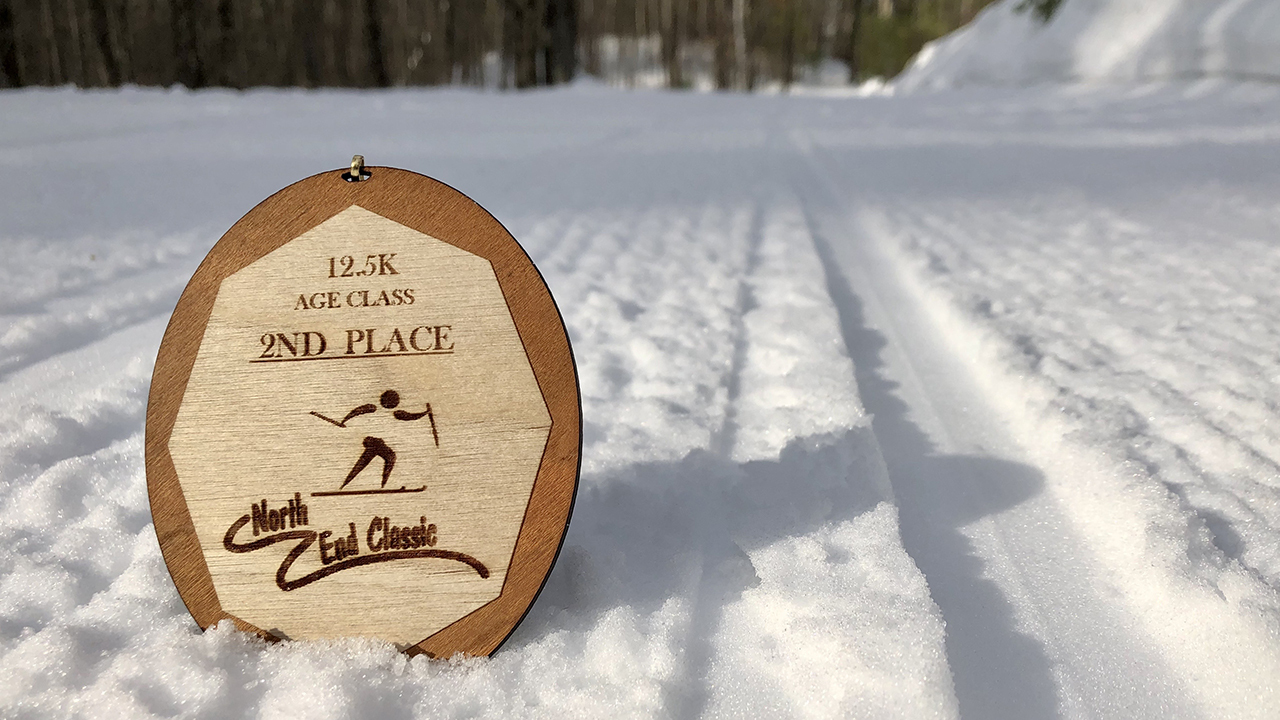 Currently in week #09 of a 20-week training plan towards 2020 Spring Marathon, this too was an event I had deemed I am not going to participate during 2019-20 winter. But it is held on Sunday – the day after Pre-Birkie (in Cable/Hayward, WI) and  Vasaloppet USA (in Mora, MN) – in one of the prettiest settings I have ever skied in. Making minor adjustments in the aforementioned training plan (i.e., move Sunday’s rest to Friday) made room for this event.

END_OF_DOCUMENT_TOKEN_TO_BE_REPLACED 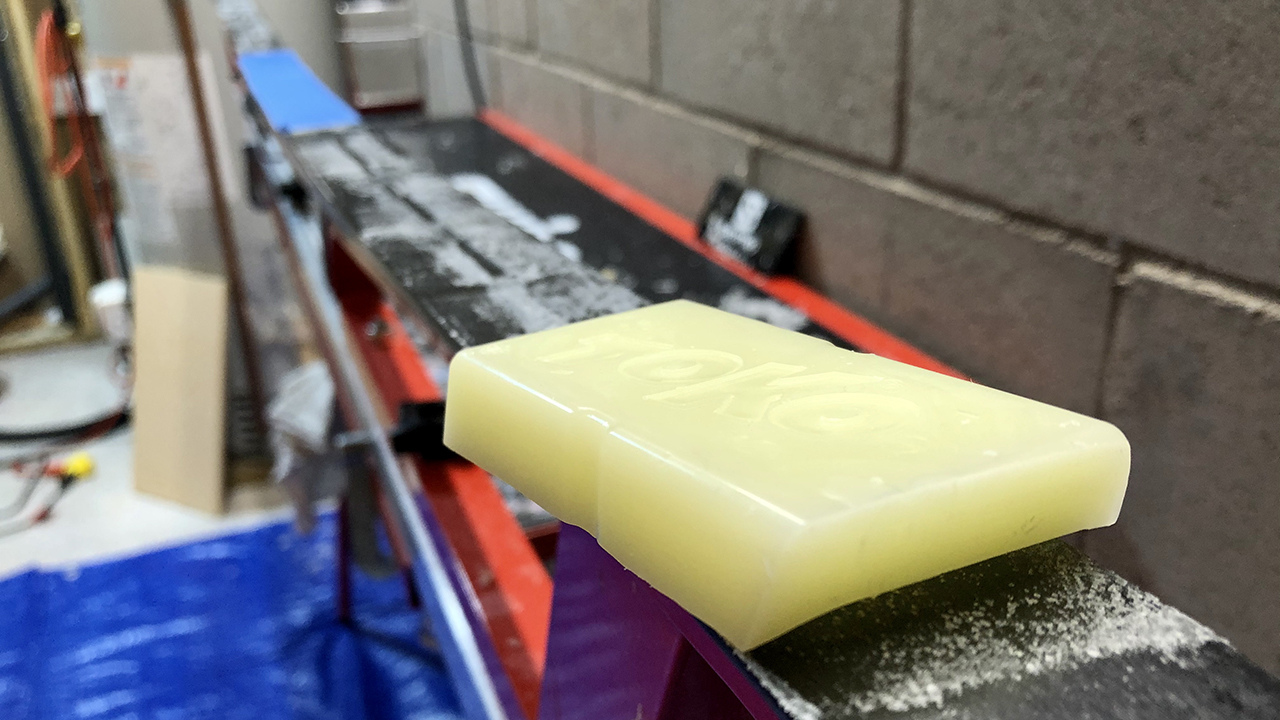 Currently in week #07 of a 20-week training plan towards 2020 Spring Marathon, this too was an event I had deemed I am not going to participate during 2019-20 winter. Little did I know (or even remember) that I had signed up for the 24 km version loooooong ago – like in April 2019 – to take advantage of the early bird pricing. It’s only when I registered for the 12 km version and tried creating a label in Gmail (you know, to easily search for registration confirmation during packet pickup) that I realized the said label already existed. Fortunately, I had just enough time to cancel the 12 km registration.

END_OF_DOCUMENT_TOKEN_TO_BE_REPLACED 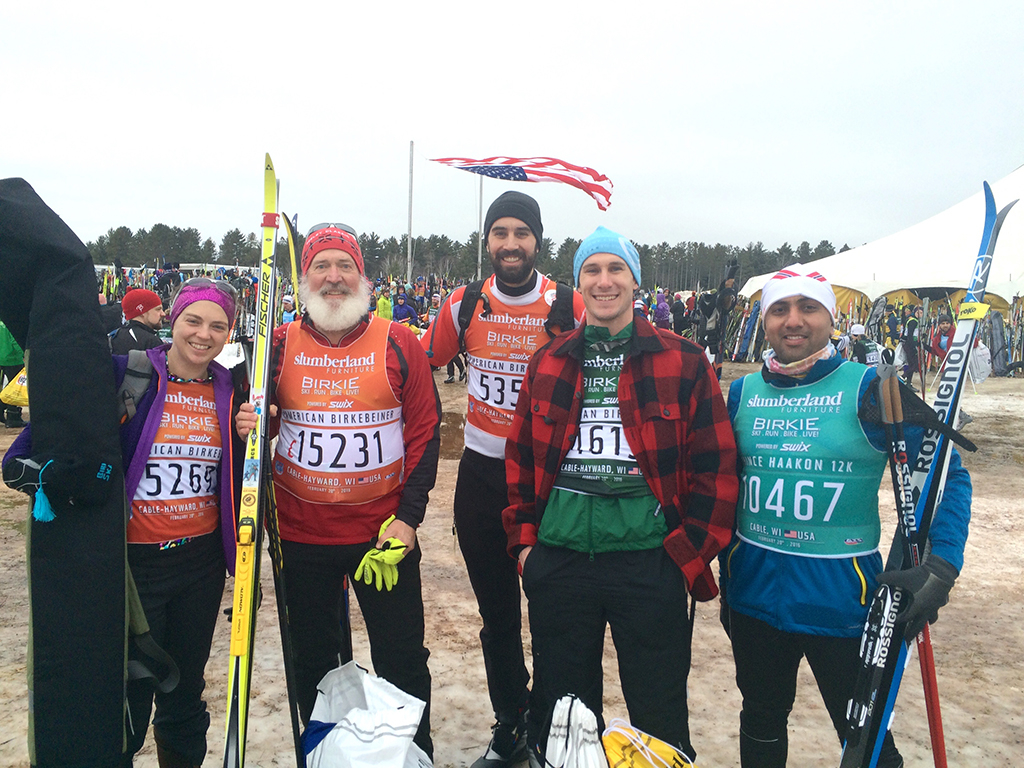 Until about two years or so ago, Birkie was something I couldn’t care less about. So much so that I thought and truly believed that Birkie was a real physical town somewhere in Wisconsin. And I even tried looking for a sign to this town on my way to Red Wing, Minnesota, to participate in the 2014 Ragnar Relay Great River, and I don’t remember being disappointed at my inability to find it.

END_OF_DOCUMENT_TOKEN_TO_BE_REPLACED 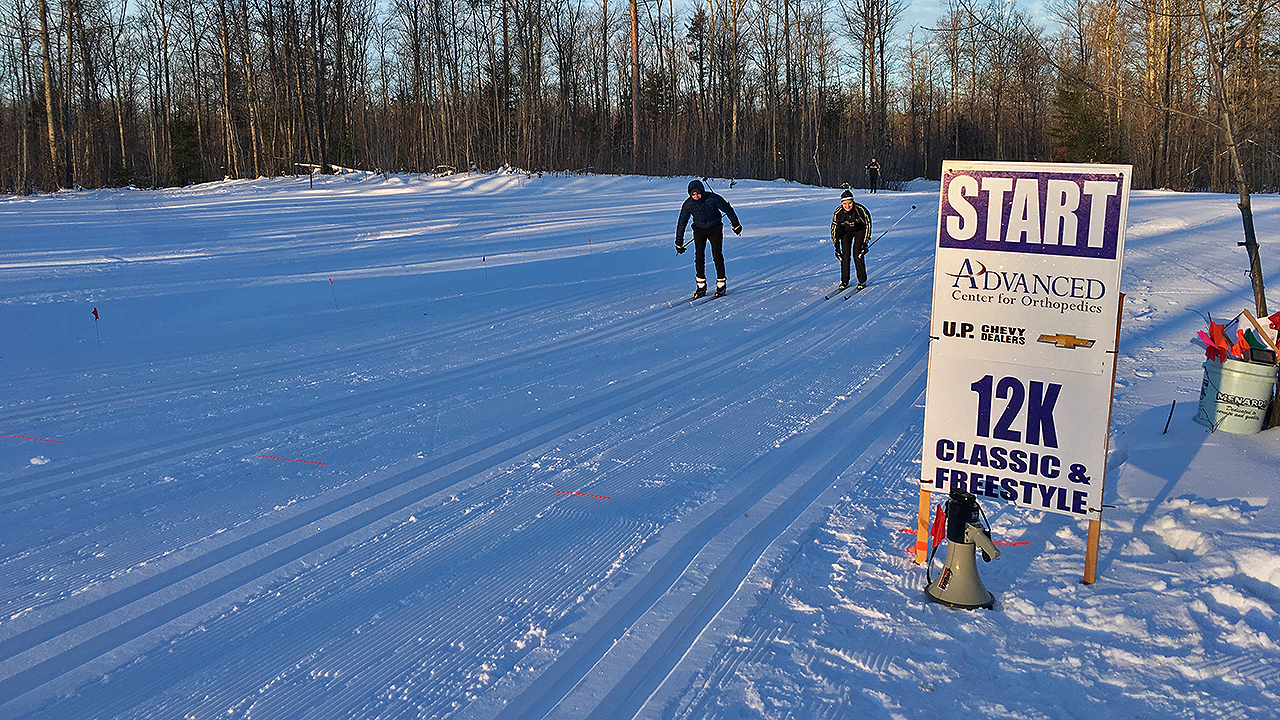